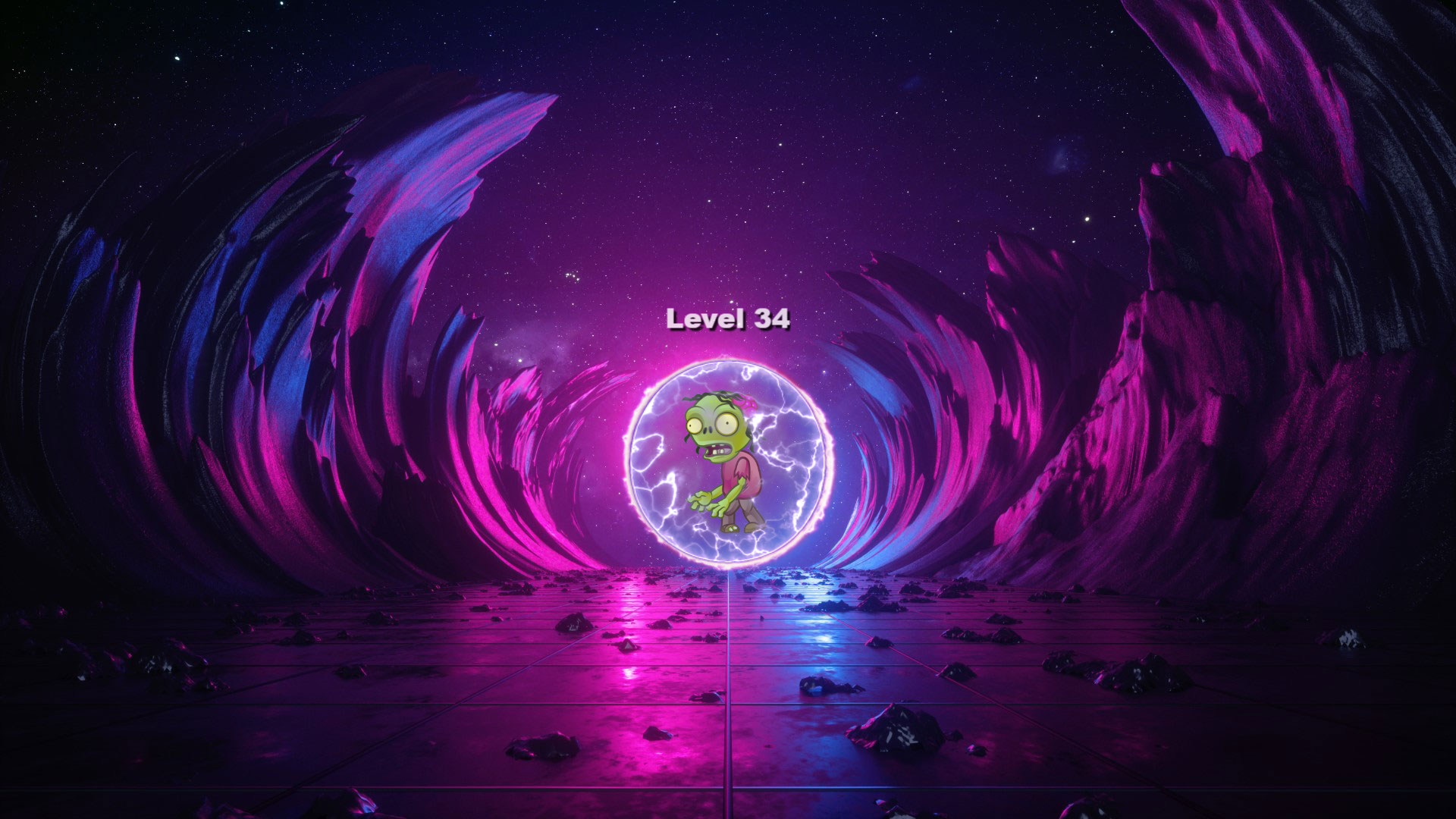 what is cointiply arena ?

Cointiply Arena is a new and fun way to win Coins at Cointiply. Take your chance to win a share of the $50,000 Price Pool. Purchase Arena heroes & upgrade your heroes throughout the month. Every time a hero is purchased, the Arena prize pool increases. At the end of the month all heroes get automatically entered into Arena battles, where they will battle other heroes for big Coin prizes.

In addition, you will earn 5% of all purchases and upgrades made by any members you have referred.

The last 100 heroes remaining each month compete for 20% of the overall Arena prize pool – huge prizes will be awarded!

How do I get started?

Step Two – Level up your hero as high as possible to have the best chance of winning.  You can upgrade each hero as many times as you want. The number of levels your hero gains each time changes based on real time supply and demand.

Strategy Tip: You can optimize your heroes’ upgrades by monitoring the level up rates and pulling the trigger when the rates are high. The cost for each upgrade always remains the same.

Step Three – At the end of each month the Cointiply Arena battles automatically begin! Every Arena hero will battle other heroes for 24 hours until all winners have been decided.  Every time one of your heroes wins a battle, you will receive a portion of the arena prize pool. The last one hundred heroes remaining will battle it out for their share of 20% of the overall prize pool!

Can I earn more Coins than I spend?

Every Arena pool starts with a 5 million Coin prize pool contributed by Cointiply. Additionally, if you pay attention to upgrade rates and only upgrade when rates are good, you can make your hero stronger (and have a better chance of winning) for cheaper than other members – this is a huge advantage!

How do I upgrade my hero?

After you have purchased a hero, you can go to your “Heroes” tab to view and upgrade your heroes. After selecting a hero to “Upgrade” you will see a chart listing the historical upgrade rates, as well as the current upgrade rate. The upgrade rate will be something like “Current Upgrade Rate: 5 to 10 Levels”. In this scenario, when you click “Confirm Upgrade”, your hero will be upgraded randomly between a minimum of 5 and 10 levels.

Strategy Tip: The higher the upgrade range, the better! The upgrade Cost always remains the same, so you get more levels for less!

What is the rarity score?

The rarity score is simply a quick way to identify strong heroes. The higher the rarity score, the better a heroes overall attributes are.

Keep in mind that “Luck” is one of the most important attributes in a hero.

Rarity scores and other attributes may have additional uses in the future.

How do battles work?

Battles start automatically at the end of each month.  Each of your heroes will battle other heroes, 1 vs. 1 – and the winner is rewarded with Coins. Purchases, upgrades, and wins will be listed in your Activity. If your hero loses a battle, the Arena battle is over for that hero.

The higher your heroes level, the better chance you will have of winning more battles!

Each battle is determined the combination of the heroes level and the heroes attributes.

Here’s how it works:

Strategy Tip:  For the first round of battles, your Hero is matched with other Heroes with similar levels.  Only in the final 100 Heroes battle will your Hero battle much stronger (or much weaker) heroes. Therefore, the most important thing is how much you have paid to level up your Hero. The lower your average cost per level is, the better!

When do battles start?

You can view the battle count down at the top right of the Arena dashboard. 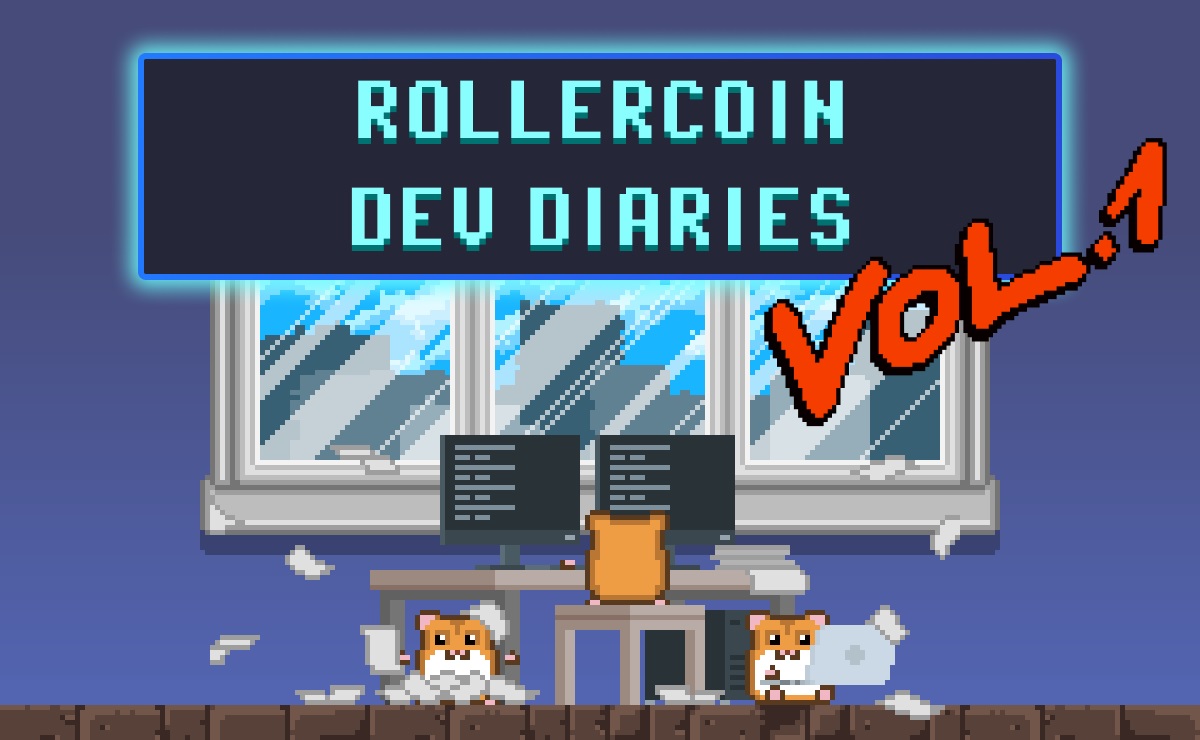 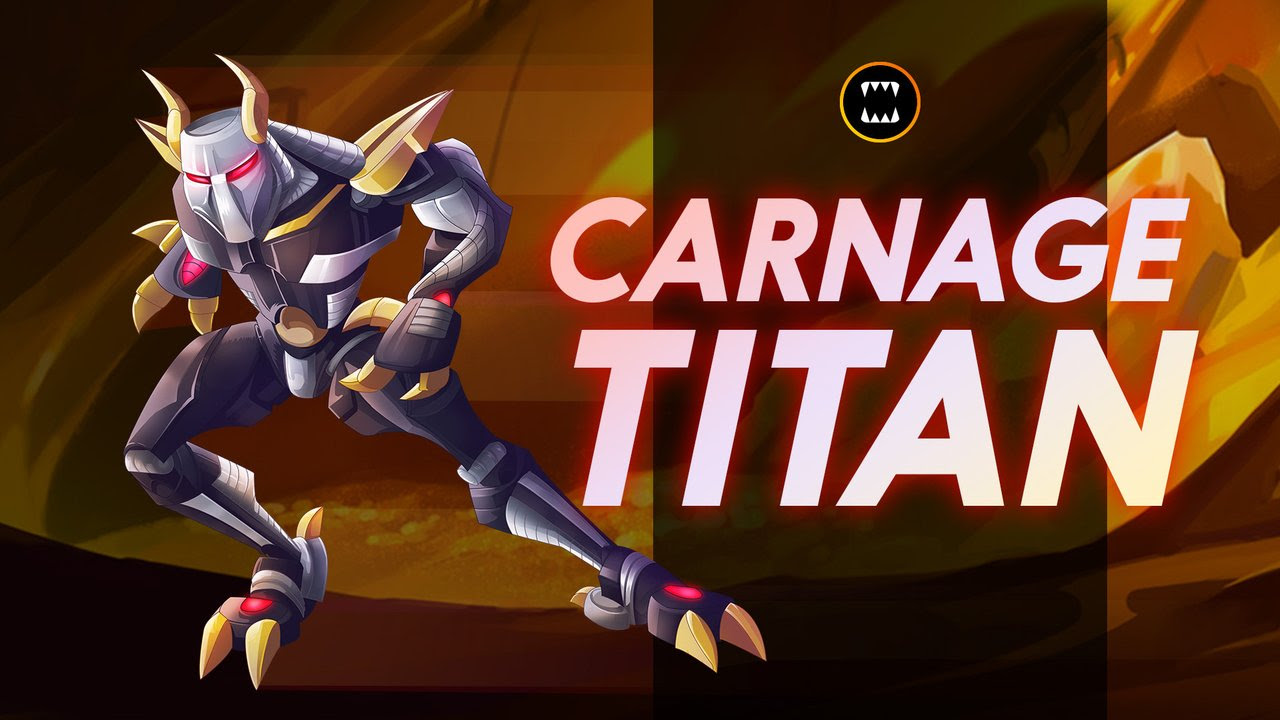 Hi :-) Thank you for the auspicious writeup. It if truth be told was a enjoyment account it. Glance complicated to far introduced agreeable from you! However, how could we keep in touch?

F*ckin' remarkable things here. I am very glad to see your post. Thanks a lot and im looking forward to contact you. Will you please drop me a e-mail?

by Alexander Mckerlie in September 15, 2022
Reply

Greetings, I agree to your website could possibly be having browser compatibility problems. Whenever I see at your website in Safari, it looks fine however, if introduction in IE, it has some overlapping issues. I just wanted to have enough money you a quick heads up! besides that, excellent blog!