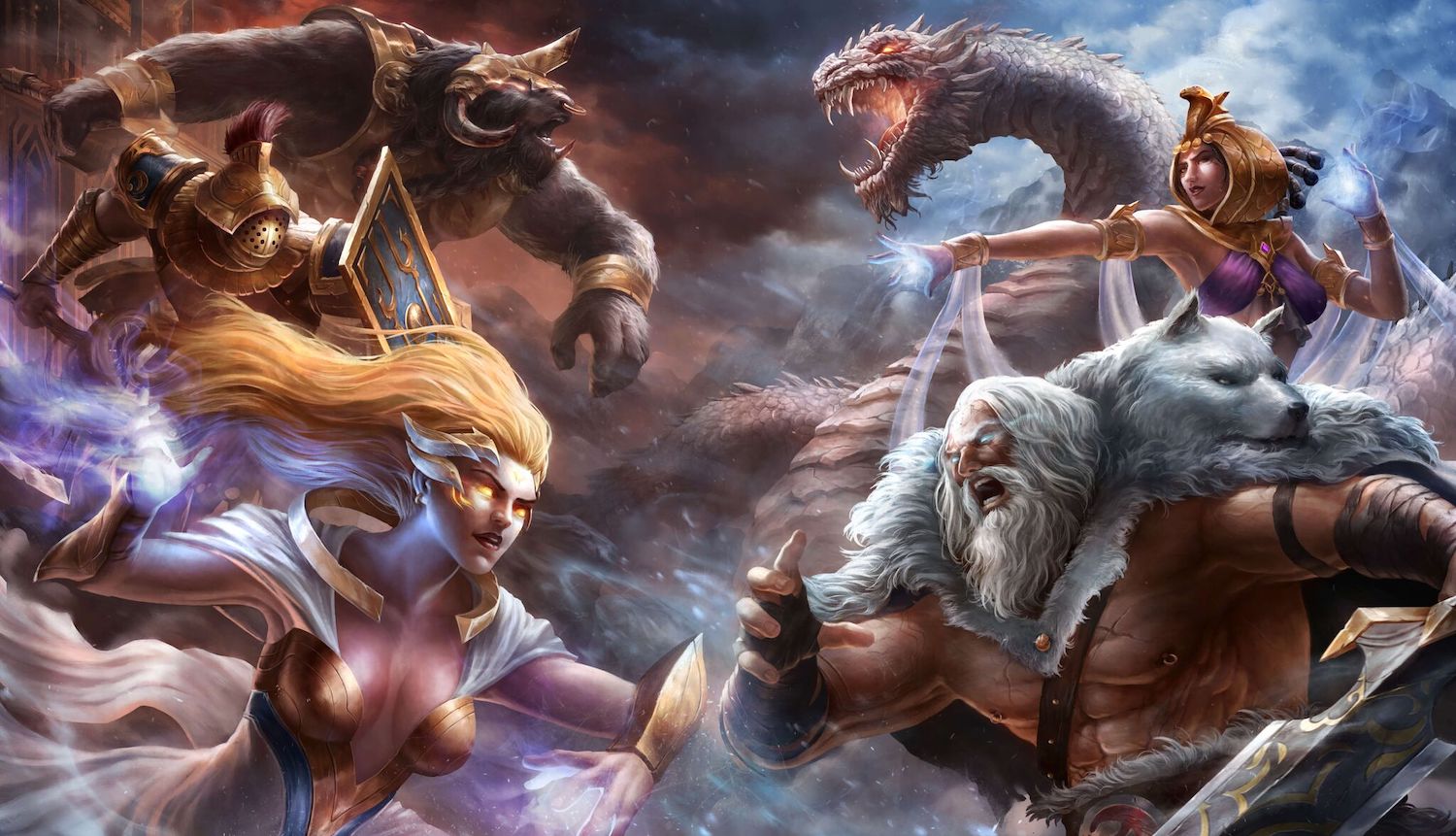 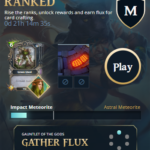 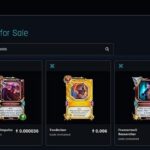 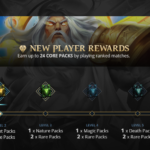 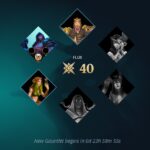 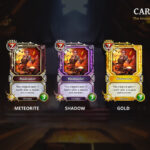 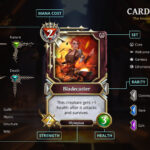 what is gods unchained

Gods Unchained is a free-to-play tactical card game that gives players true ownership of their in-game items. Led by the former game director of Magic The Gathering: Arena, the game focuses on competitive play, which means players must strategically outsmart their opponents by building decks that are able to combat a wide variety of tactics. In Gods Unchained players completely own their digital items, giving them the freedom to trade, sell and use their cards any way they like – just like owning real, tangible cards.

Play to Earn (P2E) means you can earn assets that can be traded for real money (in this case ETH) just by playing the game. In Gods Unchained, this is seen through the ability to earn in-game items that you can sell on marketplaces like the Immutable X Marketplace. Play to Earn takes many forms in Gods Unchained, such as:

Gauntlet of the Gods

The Gauntlet of the Gods is a challenge in Ranked mode that rewards successful games with Flux: the crafting ingredient used to increase the quality of your cards. Winning your first game will reward you with a base level of Flux and begin your gauntlet run. Each win will earn you a greater sum of Flux, to a total of three wins with each god. But adapting to different play styles takes practice, so don’t fret if you aren’t yet able to win with different gods. The Gauntlet of the Gods resets on a regular basis, so you can easily begin a new!

how to get cards

Every player starts the game with the Welcome Set, giving you access to 70 individual cards (140 in total) that span all six gods. You’ll also be given an allotment of Core cards that you can use to spice up your first decks. In order to get more cards, you’ll want to open card packs or trade with other players. Here are four ways to get more cards:

Play game and level up

By playing Ranked or Constructed games, you’ll level up and earn card packs. These will drop Common Core cards that can be used to expand your decks or fused together to create higher quality, tradable versions in the Forge.

Card packs and items can also be earned through Weekend Ranked tournaments. The rewards from these tournaments rotate with each game season, but can be a good place to earn items that aren’t usually unlocked via conventional means, such as expansion card packs.

These cards are only available for purchase for a limited time (during the run of a particular season) and may not be sold again. Once these packs are sold out, the best way to get them is to trade with other players on the Immutable X Marketplace

Trade with other players

The Immutable X Marketplace is the go-to place to buy and sell individual cards and items. Here you can find particular cards you are after, or sell ones you don’t need.

There are four types of card Quality: Plain, Meteorite, Shadow, Gold and Diamond. The card quality doesn’t affect their stats, if you play a Diamond card or a Plain card, you will get the same effect. The advantages of owning a superior quality card, its how scarce they are, superior quality cards have limited supply. Plain cards are off-chain, meaning that you have to use two plain cards in the forge to create a meteorite quality NFT card.

There are four types of rarity, you can identify them by observing the colors of the two triangles on the side of the card name. The rarity level its more tied to the impact of the card on the deck, other than being a better card than the others.

There is a good variety of sets right now in Gods Unchained, i will not list all of them here due to simplification. According to Devs, it is expected to have at least one set launched per year.

Currently, those are the most relevant sets:

Welcome: Off-chain cards that you receive when starting the game and playing the tutorial. Those cards can’t be commercialized.

Core: Packs from this set are received when a player gains a level inside the game, Core packs get replaced by a epic core pack each 10 levels and a legendary core pack each 25 levels.

Genesis: One of the first sets launched on Gods Unchained, a solid foundation of cards that are only accruing valor to this day.

Trial of The Gods: Introduces champions of each god, their relics, and their spells.

Divine Order: A set that introduces creatures and spells that uses Armor and Order traits.

Cards can be bough and sold trough two places right now, Immutable marketplace and Token Trove. Immutable its the company behind Gods Unchained, where you can see your NFT cards, deposit and withdraw ETH and see your transactions. Token Trove its a secondary market that shows exact the same thing as Immutable, but in a more friendly UI, where you can see the value of cards in USD, transfer assets and see for how much a specific card was last sold.

The forge its a internal game resource that allows exchanging inferior quality cards for superior ones. You can, for example, destroy two off-chain plain cards to generate a on-chain meteorite card. From meteorite and above, five cards are necessary to forge one superior quality card.

$GODS and FLUX will be necessary to forge cards. Flux its a in-game off-chain currency that can be obtained by playing different gods in a specific order.

There are twelve ranks in total, you can go trough each rank level by winning an amount of games and filling the bar, if you pass the white bar, you gain a shield and don’t get deranked in case your shield breaks. If you keep loosing after you shield breaks, you derank.

conclusion
Gods Unchained is free to play and easy to learn. Some players even manage to reach the top of the leaderboards in a few weeks. It features the potential for play to earn players with game rewards and weekend tournaments. Every weekend, players are rewarded in both Core packs and packs from the latest set based on their rank and the number of wins they have in their first 25 matches. There is even the possibility of winning Legendary packs!

As it is, the game is fun to play in of itself. And when you add play to earn potential and card ownership to the mix, you have a winning combination.
the good
Free to download
Game Industry Owner
Fun & Easy Gameplay
the bad
Limited Game Modes
9.1